Meanwhile, buyers will have readier access to sales info as the market picks up this fall

As the market has cooled down from last year, a real estate broker says there's an increase in GTA homes for sale that are sitting empty, likely due to "stubborn sellers" holding out for a return to 2017 prices.

Pasalis went through the data and found that 28 per cent of GTA properties listed for sale are advertised on the MLS as being vacant. That number is up 17 per cent from last year, he said, adding that the actual number of vacant properties is likely higher.

Pasalis noted that there will naturally always be vacant homes on the market, but thinks the recent increase is likely due to sellers who have already moved homes but are holding out in hope that house prices will return to the levels seen throughout much of 2017.

"When house prices fell last year, it caught a lot of owners off guard," he said. "A lot of them are really just trying to hold out for sort of those peak prices."

But Pasalis said they are still seeing a lot of sales, and most sellers still have "realistic expectations" about what their properties can fetch.

"I'd still say that the majority of people are pricing based on today's prices, not last year's," said Pasalis.

In an article on the topic, he said that inventory levels in the GTA have remained relatively balanced. He also noted that regions showing the biggest increase in vacant homes are the ones that experienced the biggest price decline in 2017.

A lot of the increase in vacant homes was in low-rise homes, he said, in the 905 region in places like York region, Durham and Oakville. 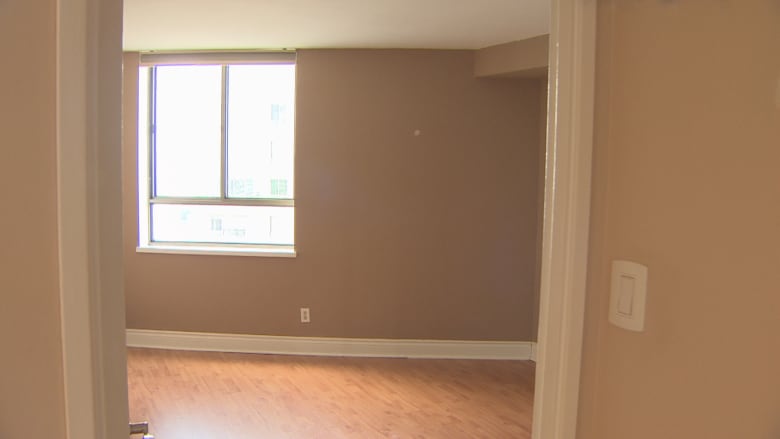 Broker John Pasalis says he found a 17 per cent increase in GTA homes for sale this year that are advertised as being vacant. (CBC)

Pasalis noted in his article that there are a "fair number" of newly built or recently renovated homes that are vacant. For a house flipper, selling at today's price would mean incurring financial loss if they were purchased in late 2016 or early 2017.

The market has "pretty much plateaued" right now, said Pasalis, who added that he has seen a decline in demand and sales.

While the housing market tends to pick up in the fall, he doesn't expect a rapid spike in housing prices.

But it is still a seller's market in the GTA, he said. 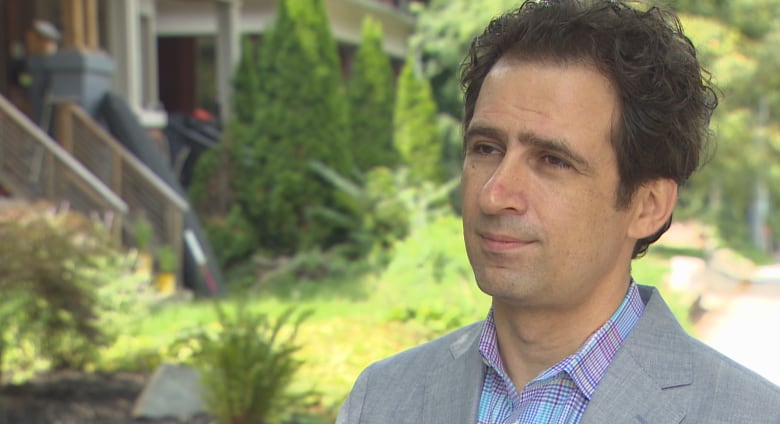 The housing market tends to be slowest during the summer and winter, said real estate broker Andrew Ipekian, and strongest in the fall and spring.

"In the next two weeks you're going to find the amount of listings on the market, they're going to double and triple in size," said Ipekian.

"You're going to have all kinds of choice, because all the buyers are back."

But Ipekian said the market is much more stable now than last year, when many homes were selling very quickly and for well over the asking price.

"It's much more sustainable now," he said.

This year, buyers and sellers will also have easier access to information about selling prices, after the Supreme Court decided last week not to hear an appeal from the Toronto Real Estate Board.

TREB had been fighting the Competition Bureau to prevent the release of home sales data online, citing privacy and copyright concerns.

Pasalis said having selling price information at their fingertips will help buyers make more informed decisions. Buyers will have a more realistic idea of what a property is worth, he said, because they can see what similar homes have sold for in the neighbourhood - they're not dependent on their agent to do that research.

He said most real estate people want their clients to have more information.

Andrew Ipekian is a real estate broker in Toronto. (CBC)

"I think that having the full transparency is terrific," said Ipekian, adding that having open information will help buyers keep realtors honest.

He said housing sales prices were already public information, but this ruling will make it more readily available.